making you go fast is what we do best!

Downs Engineering has been a California company since 1978, first in Los Angeles, moving to Sand City, and then settling in Sonoma. Mike Downs, our founder, has been racing since 1968, winning SCCA Club events as a Group 44 Triumph driver. He has been a factory driver for Triumph, Datsun, and Porsche. He has also competed in the IMSA Daytona 24-hour race, winning his class, and campaigned cars in Formula Atlantic and Trans-Am.

Downs Engineering has been developing the Hayabusa engine for use in race cars since 1999. We have designed and produced many products for the engine that have been very successful in racing applications as well as for street and off-road vehicles. Many of the products were developed in our own championship winning sportscars. 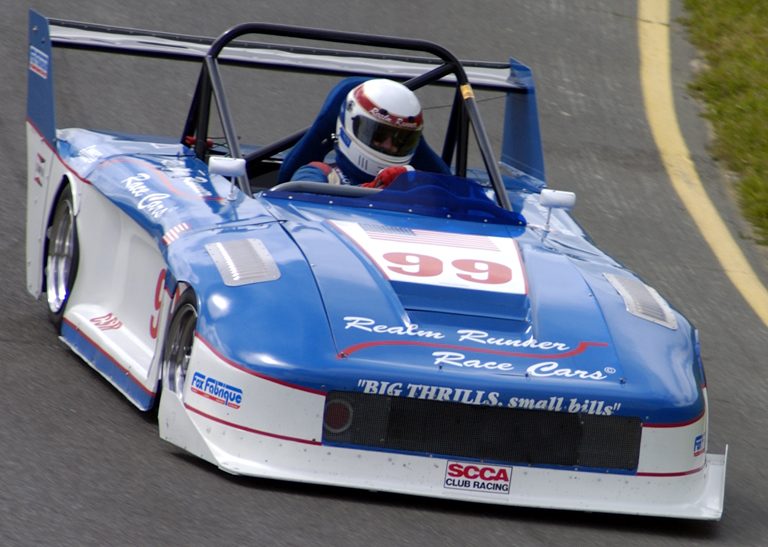